Yesterday’s edition of the The Plain Dealer’s “Today in Ohio” news podcast didn’t pull any punches when discussing the U.S. Senate field’s lack of “backbone” on one-year anniversary of January 6. Chris Quinn and Laura Johnston noted that Matt Dolan was the only candidate to condemn the assault on the Capitol and call out opponents as “fake conservatives” over their refusal to stand up for the U.S. Constitution and states’ rights.

The episode is worth a listen: 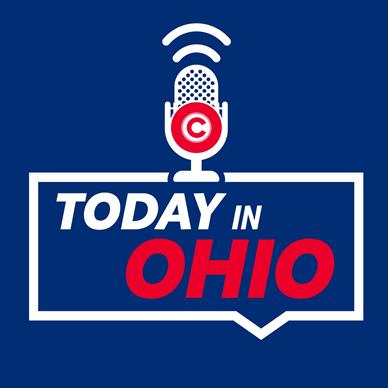 Here are a few highlights:

“Dolan called the events an attack on American Democracy, our Constitution and the rule of law, he basically said the other Republicans running against him are wrong and they show a blatant disregard for the Constitution, and he talks about the police officers being assault …that falls in line with what Rob Portman is saying and remember they’re running for Rob Portman’s job. He put out his own tweet saying that it was a stain on the nation’s history and need to be sure it never happens again.”

“It was nice to see one of the candidates not being a coward, not standing behind fiction and calling it what it was.”

“…but at least [Dolan] stood up and said truth. I mean where are the people who used to care about integrity and speak the truth?”

“…I don’t know why you’d want to elect anyone who doesn’t have a backbone.”

Learn more about Dolan’s campaign for U.S. Senate at www.DolanforOhio.com.