We hope everyone had a great Thanksgiving Holiday! Matt was back on the campaign trail on Monday. He made a quick stop at Skyline Chili before attending the Ohio Press Network Candidates Forum. Our #OhioFirst team ordered a couple 3-Ways, of course! 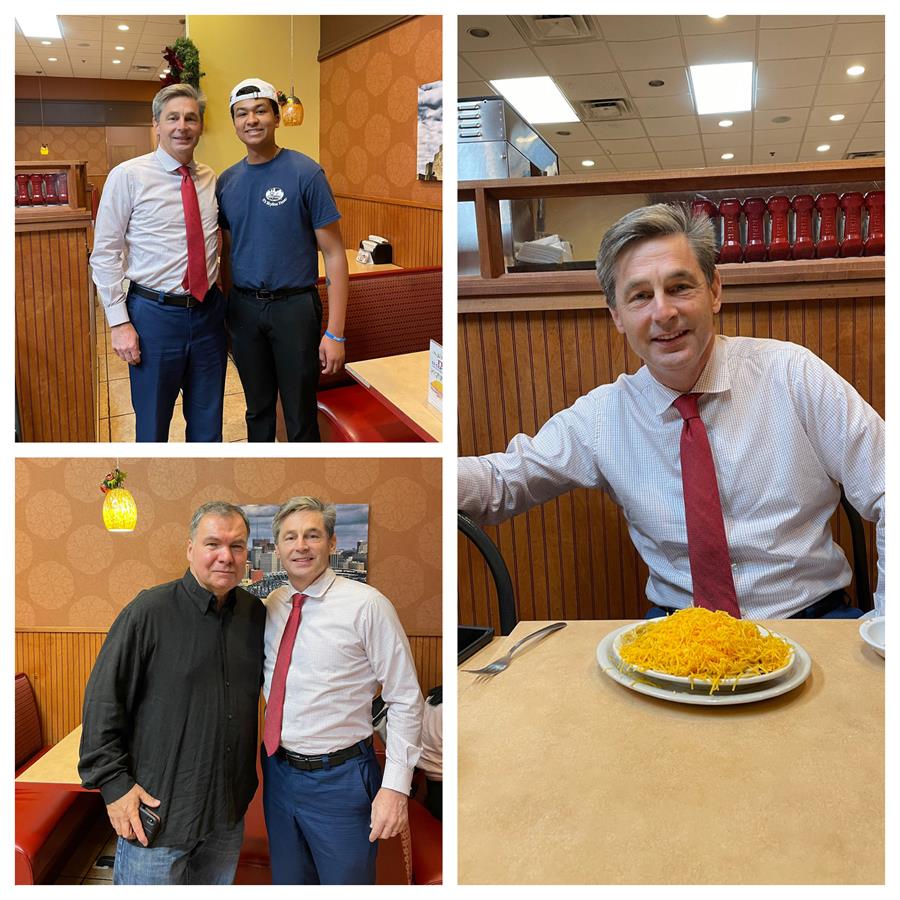 Matt appeared on The Brandon Boxer Show this week on WTVN in Columbus. Brandon described Matt as “one of those guys who is a commonsense conservative leader.” In the interview, Matt and Brandon discussed their mutual admiration for President Ronald Reagan, the need for stronger border security and Matt’s #OhioMatters tour that has returned the focus of the Ohio Senate race to issues that impact Ohio. If you missed it, you can listen to the interview HERE.

Matt has routinely been the ONLY Republican candidate for U.S. Senate in Ohio that has pledged to uphold and defend the U.S. Constitution. On Wednesday, the U.S. Supreme Court heard oral arguments in Dobbs v. Jackson Women’s Health. Their ruling on the case carries the potential to finally overturn Roe v. Wade.

The Justices’ statements in Dobbs, along with the Biden Administration’s announcement this week that they would surrender their opposition to reimplementation of President Trump’s “Remain in Mexico”, clearly illustrate the power of nominating and confirming conservative jurists to the federal bench. On this point, Matt said, “Restart of Remain in Mexico and the Dobbs arguments highlight that the Constitution in SACRED and NEVER a matter of convenience. In the U.S. Senate, I will proudly support strict constructionists for the federal bench who vow to uphold the rule of law and protect Life.” 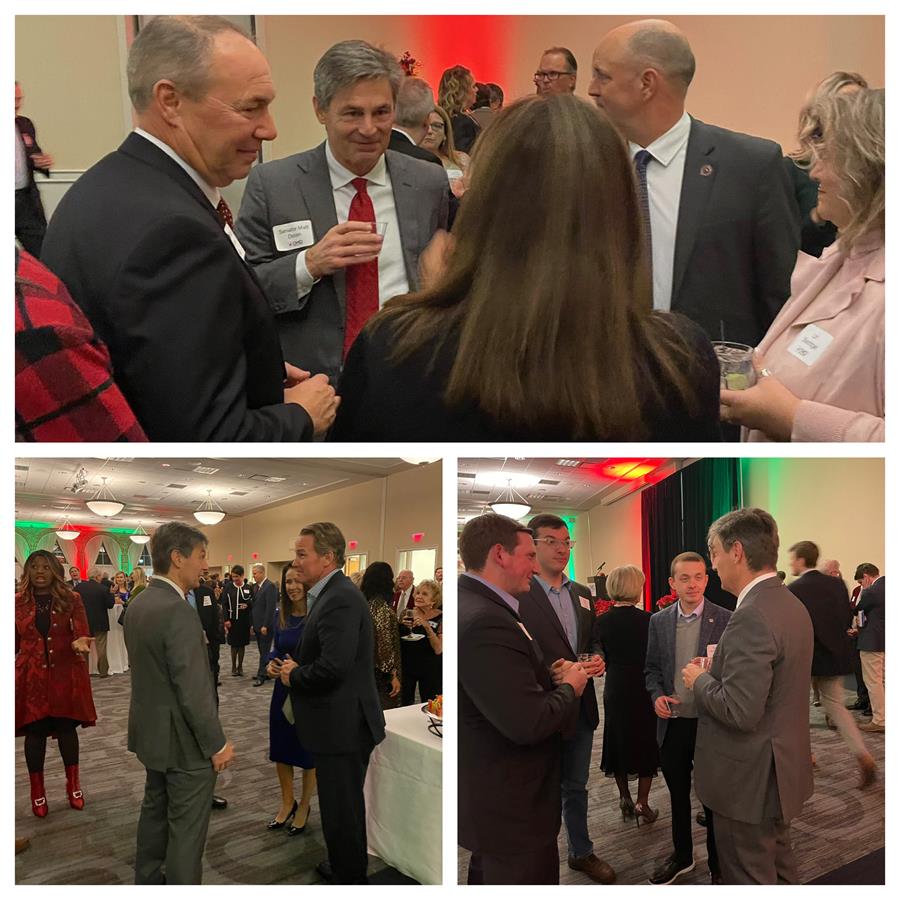 Lastly, this morning we witnessed another dismal jobs report for Joe Biden and Tim Ryan that came in hundreds of thousands of jobs short of what was expected. Matt once again reiterated his opposition to Democrats’ “radical Build Back Broke” legislation, making clear that their prescription of tax hikes and big spending will only drive-up debt, inflation and slow our recovery. Matt called for socialist Democrats to ditch their left-wing agenda.

That’s it for this week’s update. You can learn more about Matt’s campaign and how to get involved on our team at www.DolanforOhio.com.

Have a great weekend,