Matt and the #OhioFirst campaign team enjoyed a busy week on campaign trail visiting with fellow Republicans across Ohio. Unlike the rest of his opponents who are focused on issues outside of our state, Matt maintained his laser focus on Ohio and strengthening the Midwest region.

The thoughts and prayers of all Ohioans and the nation are with our neighbors in Kentucky and others states in the aftermath of the horrific tornadoes. Matt took time this week to salute Dayton-based Ohio Task Force 1, one of the top Urban Search and Rescue Teams in the nation. They were deployed earlier this summer in the recovery efforts in Surfside, Florida. Now this week, they are on their way to give aid to our neighbors in Kentucky.

Matt has noted repeatedly that faith and giving is the reason for the holiday season. He was in Cuyahoga County earlier this week for the North Royalton Republican Club’s “Breakfast with Santa.” The mood was festive, but the crowd was also intently focused on the importance of Republicans taking back control of Congress in 2022! 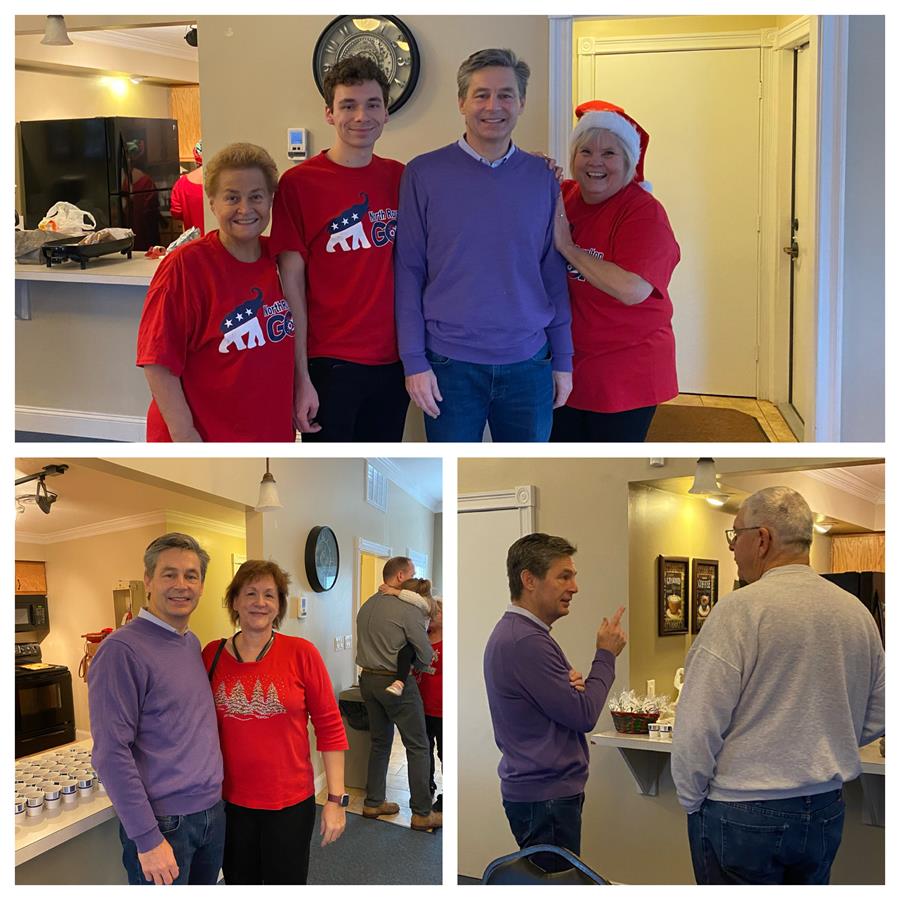 In the middle of the week, Matt was in Lakewood for the Republican Party of Cuyahoga County’s Christmas Party. He enjoyed talking to fellow Republicans about critical issues of importance to the economic vitality of the region and shared his enthusiasm for taking back Republican control of the U.S. Senate in 2022! 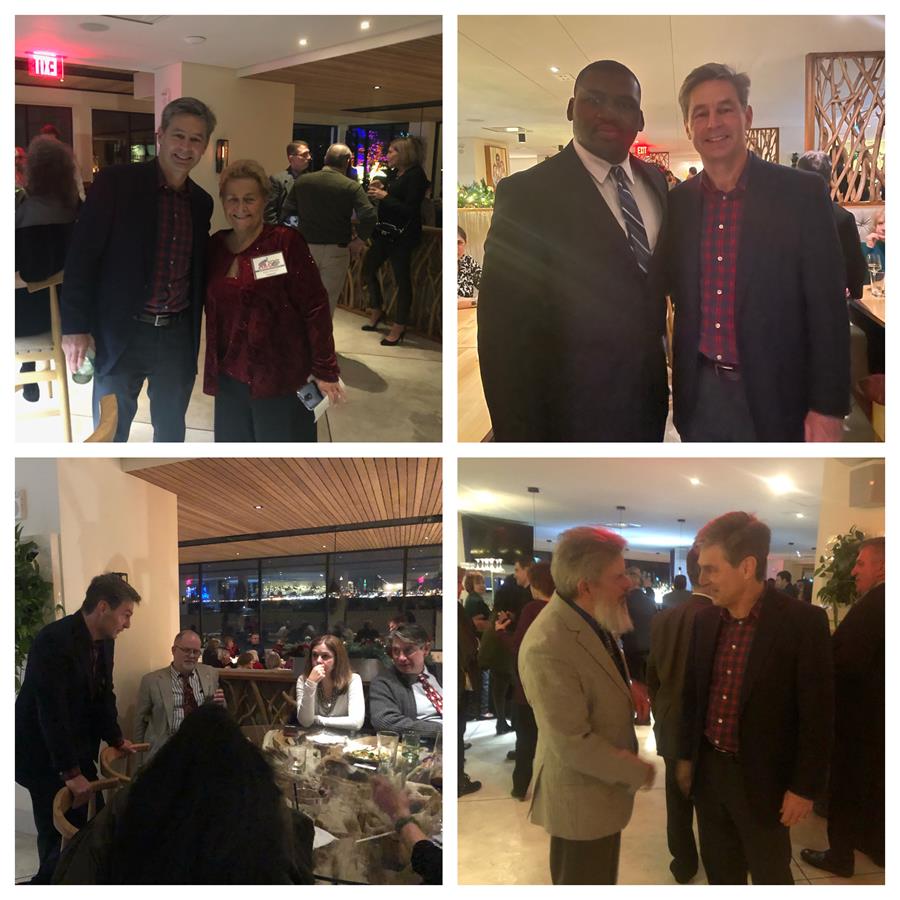 Matt also returned to Painesville for the Lake County Republican Party Christmas Party. It’s the same spot where Matt kicked off his #OhioMatters Tour this summer. In Matt’s opinion, the best Christmas sweater distinction went to Casey, the son of Magistrate Elizabeth Tekavec! 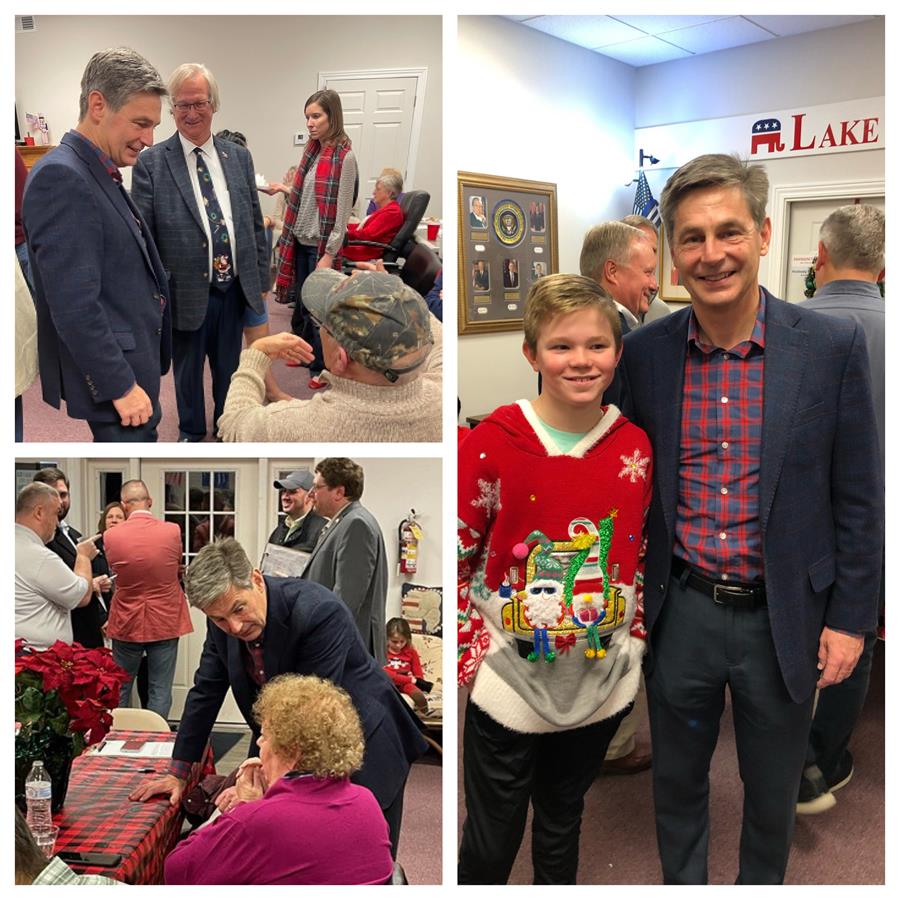 On December 15, Matt paid homage to Bill of Rights Day by pledging to vigilantly defend the Constitution every day. Unlike his opponents, Matt views the Constitution, states’ rights and limited government as the bedrock of our nation. He said the “sacred document is never a matter of convenience and I will oppose any effort by any party to trample upon this lodestar of our Republic as well as the Founders’ limits on government.” 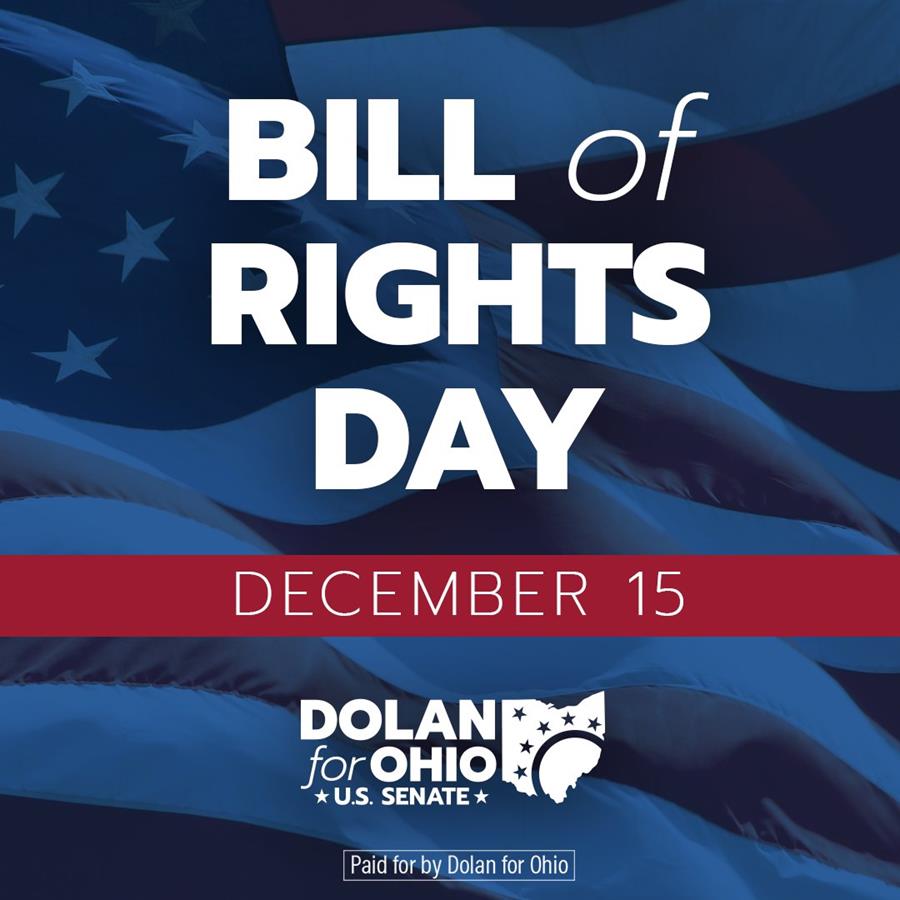 Matt was in Medina for the Media County Republican Party Christmas Gala. The mood was festive, and Republicans were already fired up for the 2022 midterms! 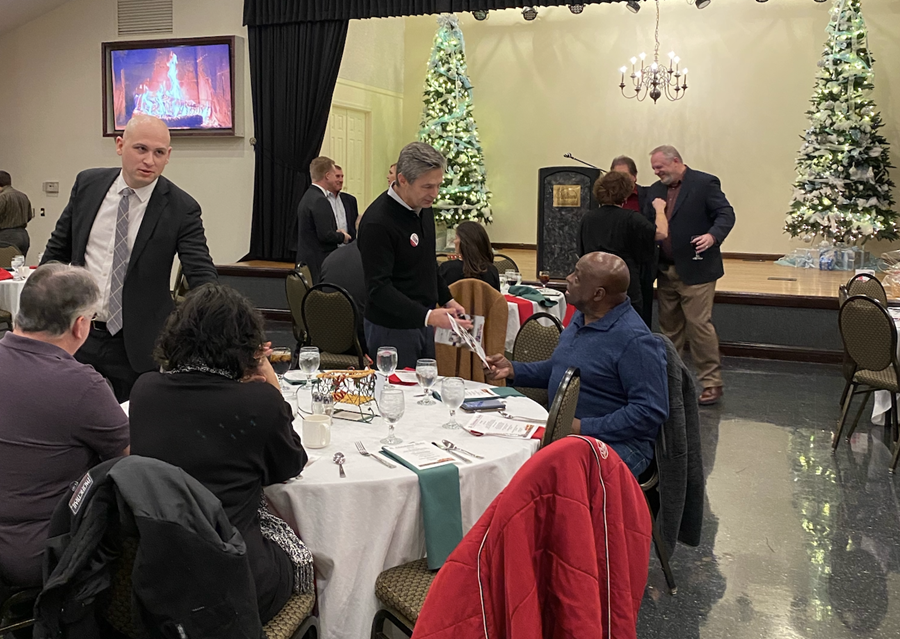 Lastly, holiday cheer was on full display in Dayton last night for the Montgomery County Republican Party’s Christmas Party. Matt shared his congratulations with his Ohio Statehouse colleague and County Party Chairman Phil Plummer on a successful and well-attended event! 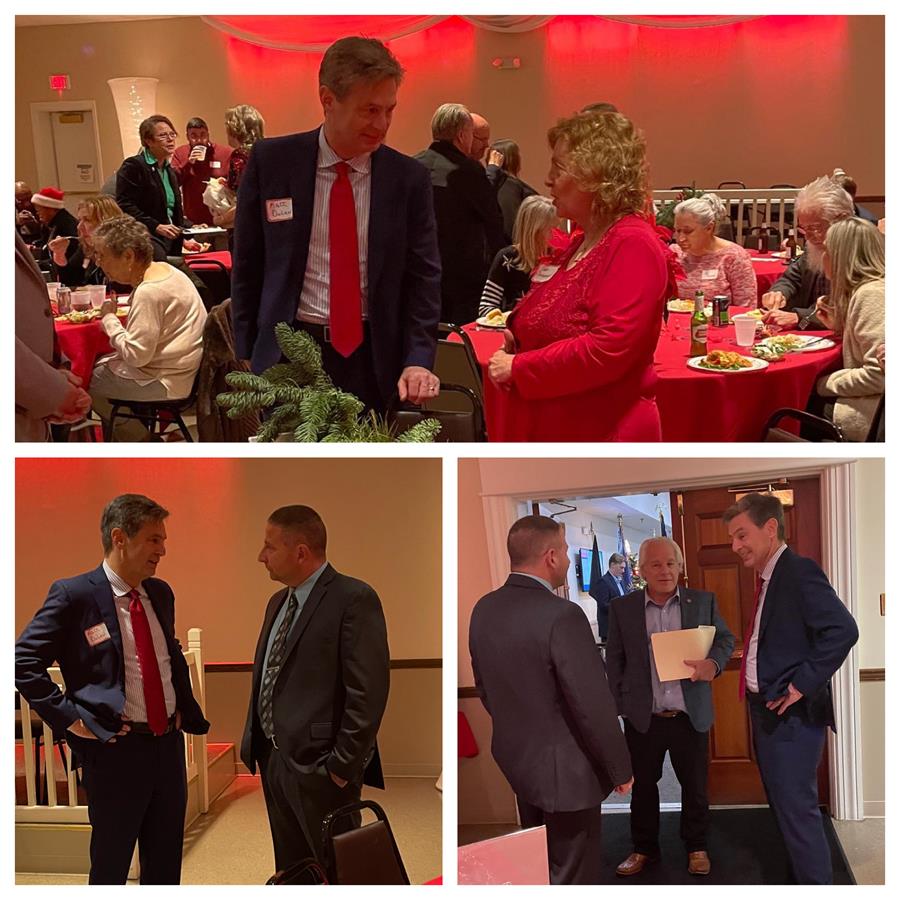 We hope everyone enjoys a safe and relaxing weekend. Be on the lookout over the week ahead for more information on Matt’s schedule in early 2022, along with forthcoming #OhioMatters Town Hall events Hamilton, Washington and Lucas counties!